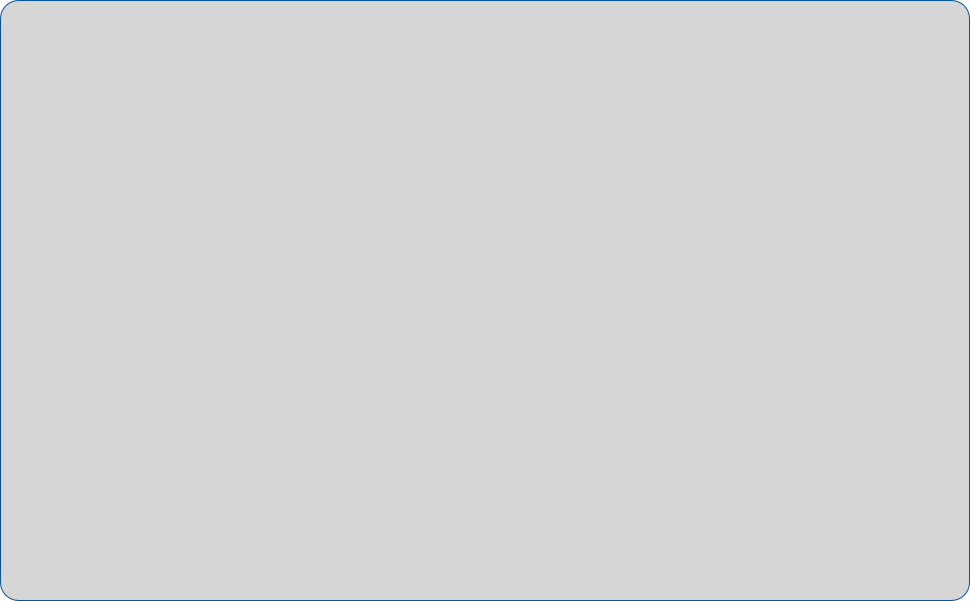 MAXIMAL ENTERTAINMENT, LLC (formerly known as NITERBOYS ENTERTAINMENT, LLC) is a film production company based in South Florida. The company has over 60 years of cumulative knowledge and experience in the film and music industry. Its management team and staff include film school graduates, cinematographers, an acting coach, actors, graphic artists, musicians and music producers.

MAXIMAL ENTERTAINMENT, LLC in association with two other production companies has already completed and ready to release these five feature films:

We are also seeking funding for EIGHT other projects. Click HERE to see them!

6. NOTHING IS AS IT SEEMS